THE HUNT FOR THE BIRMINGHAM BOMBERS 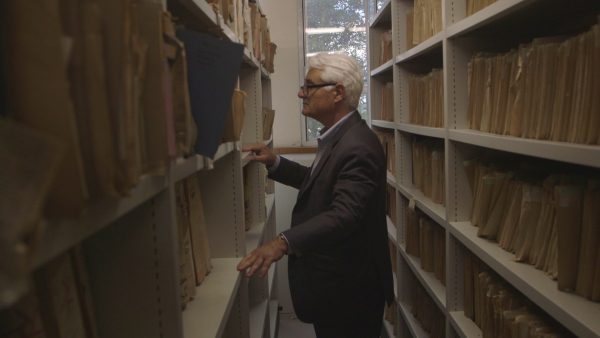 The Birmingham Pub Bombings is one of the biggest unsolved terrorism cases in British history. The IRA murdered 21 people when two bombs exploded in 1974.

Now, John Ware uncovers fresh evidence about the prime suspects, culminating in a dramatic confrontation with a man who has never been linked to the plot before.

Ware starts his hunt by reviewing some of the groundbreaking work done by ex-MP-turned-author Chris Mullin and ITV’s World In Action to expose the flaws in the police’s case against the Birmingham 6.

They concluded that an IRA gang of some four men was responsible for the bombings. Some of them have since been named but mystery surrounds the identity of the two men who planted the bombs which killed 21 people.

Ware focuses his investigation on a key figure, known cryptically as the “The Young Planter.” After interviewing an old associate and a detective who once arrested him, the net appears to be closing.

Now the investigation takes off to Dublin and the home of an old IRA operator. He knows the “Young Planter” but does he know the secrets of the Birmingham plot?