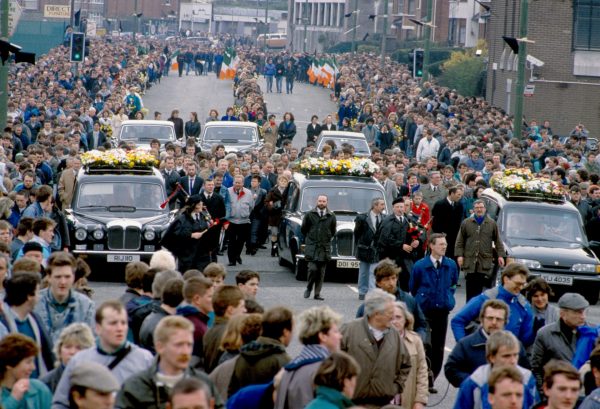 A documentary by Vanessa Engle, marking the 30th anniversary of a dramatic and deadly series of events that took place at two funerals in Belfast in March 1988. The story is told from all perspectives – by Republicans, Loyalists and the security forces, as well as by family members of those who died, who tell their moving and shocking stories for the very first time. 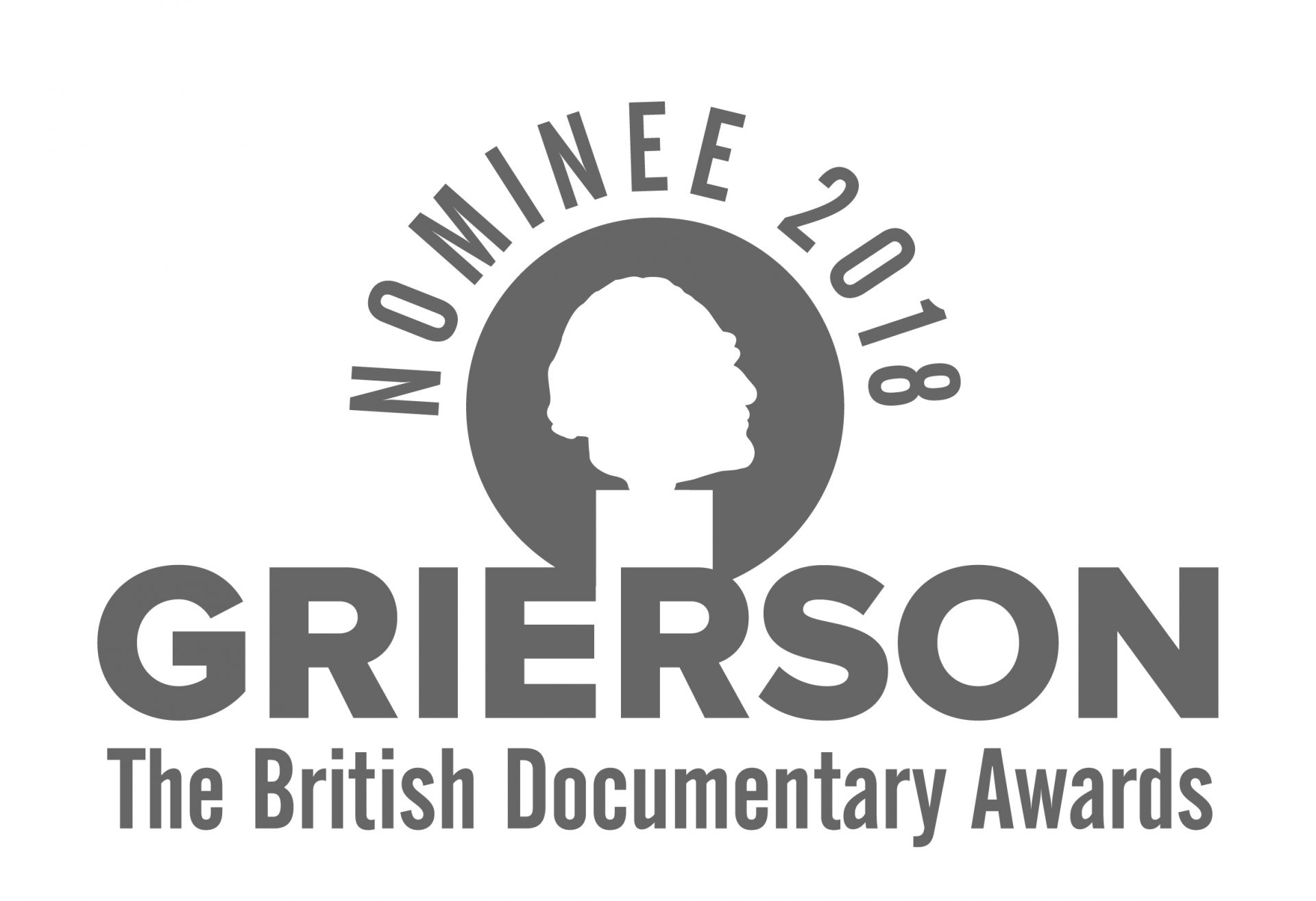