THE CRUISE: VOYAGE TO ALASKA 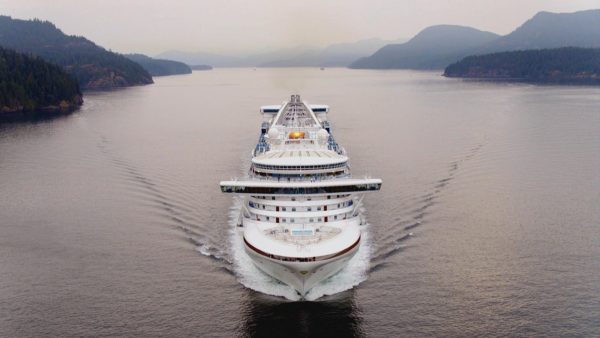 In this brand new series the crew of Star Princess voyage to one of the world’s last frontiers: Alaska, where staff have the tough job of trying to bring 5 star luxury to the remote Alaskan seas.

With Captain Tuvo and his crew battling fog and ice to try and deliver passengers the promise of a glacier filled wilderness like nowhere else on earth, Timothy trekking on a glacier and new hotel manager Pieter being put to the test – cameras capture all the challenges of life on board.