THE CRUISE: SAILING THE CARIBBEAN 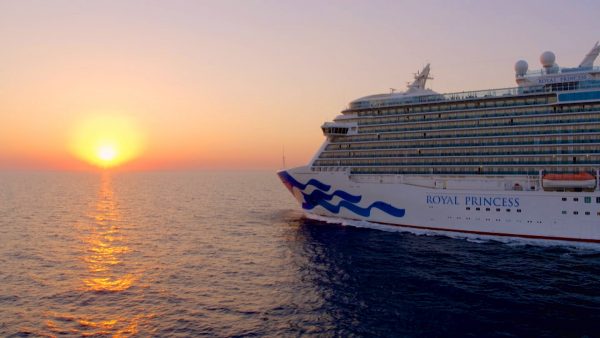 In this brand new series one of the world’s largest luxury cruise ships, the Royal Princess, is in the Caribbean trying to give its 3500 passengers their own slice of paradise.
But with rapidly changeable weather, stuck mooring lines, a group of high rollers in the casino and the mother of all beach parties to organise – the crew have their work cut out. And Timothy’s having a hard time marrying up ‘Caribbean time’ with the ship’s strict schedule.