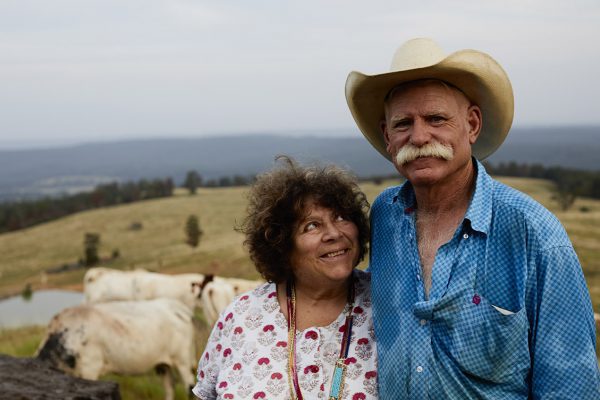 In this brand new series the inimitable Miriam Margolyes embarks on an epic road trip through the heartlands of Middle America.

Articulate, funny and refreshingly honest, Miriam’s adventure takes her almost a thousand miles from Chicago to New Orleans as she meets the people whose voices and votes are reshaping the nation. From summer camps to county jails and all-girl motorbike gangs to a mass citizenship ceremony, she embeds in communities whose visions of their country challenge everything she thought she knew about America.