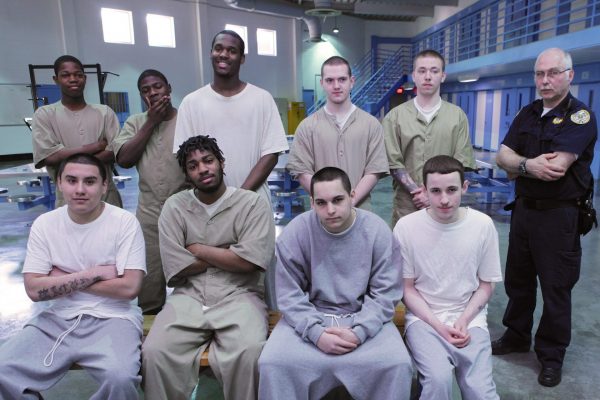 They’ve been punished like adults but are still teenagers. In Wild Pictures’ latest prison documentary: Kids Behind Bars, we meet some of America’s youngest and most dangerous criminals growing up inside.

Indiana’s Wabash Correctional Facility, a maximum security prison, is home to 40 teenagers serving terms for up to 65 years for murder, armed robbery and battery. In the state of Indiana, children as young as 10 and charged with serious crimes can be tried and sentenced within the adult criminal justice system.

Their childhoods lost, these boys are fighting to come to terms with how just one moment of madness has completely devastated their young lives. Caught in a system that seems to work against them- what are their hopes for the future…

“I hate myself for what I did and I understand why people hate me. I get it. I hate myself too.”
-Jesus Macedo Perez, 17, serving 65 years for Murder

“We have several in here right now, who have seen a parent kill the other parent. And then we wonder, you know. It’s almost heart-breaking in some ways, what some of the things these young kids have gone through.”
-Aleta Burnett, Youth Case Manager, Wabash Correctional Facility