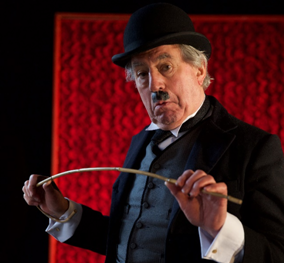 Charlie Chaplin was at one time the most famous person in the world. His creation – the little tramp – was a universal figure adored by millions across the globe. He took crude, knockabout, slapstick comedy and transformed it into an art form with films that have stood the test of time. Terry Jones, comedian, writer and director, best known for being a leading member of Monty Python and long-time fan of silent comedies, offers a personal re-appraisal of the man who changed the face of film comedy.With access to a wealth of home movie material, Terry Jones also looks at the troubled private life of Chaplin: his loves, his politics, and his obsessions. He talks to Chaplin family members and biographers in his quest to get inside the skin of one of the true giants of film and comedy…