How They Steal Your I.D. 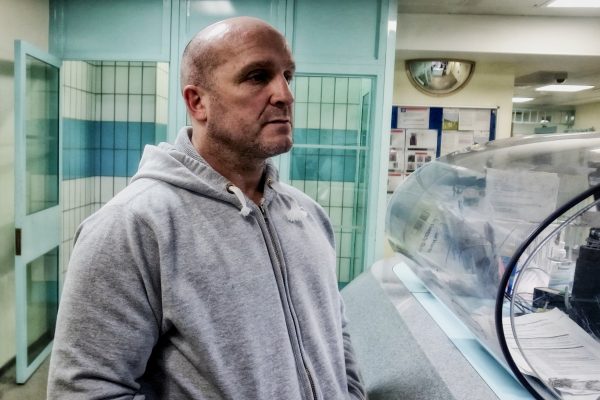 Detectives hunt an elusive major criminal, known as ‘Mr Posh’. A master of disguise and accents, he calls the banks every day posing as different customers. Impersonating everyone from an Asian businessman to a female pensioner, he’s tricked the banks and traumatised his victims as he steals tens of thousands of pounds a day.

‘Mr Posh’ has mastered a new crime known as Telephone Banking Fraud, which increased by 95% in the first 6 months of 2015 and resulted in thousands of British victims collectively losing of £14 million.

With only a voice to go on, capturing ‘Mr Posh’ will not be easy. Over 6 months, Wild Pictures trail detectives from the City of London and Metropolitan Police as they use both cutting edge technology and good old fashioned police work to unmask and capture a very evasive criminal who has stolen thousands of people’s identities …