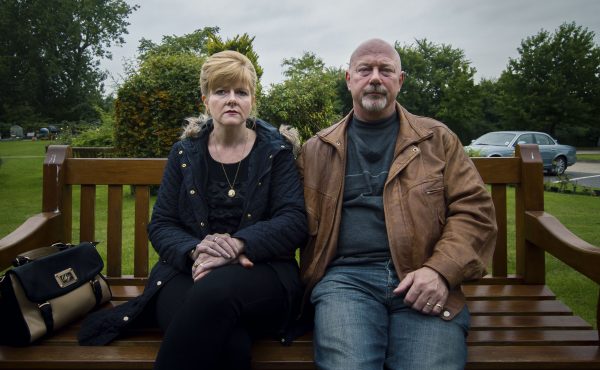 Shockingly, there are now over 16,000 hit-and-run collisions every year on Britain’s roads resulting in serious injuries or death – for victims and for families left behind, a hit-and-run collision can herald years of considerable anger, pain and frustration. For the police who pick up the pieces, bringing the guilty to justice is a test of investigative skills and resolve. This is the inside story of Hit and Run…