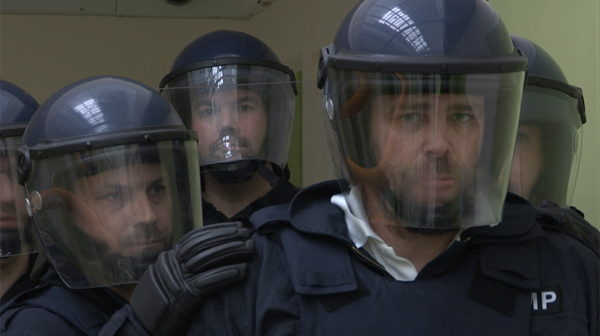 Following on from their acclaimed films inside Holloway, Wormwood Scrubs and Strangeways, Wild Pictures has gained extraordinary access to Britain’s most dangerous juvenile institution HMP Aylesbury to produce yet another explosive documentary series.

For new prisoners arriving at Aylesbury Prison, just stepping off the bus can be an intimidating experience. Its reputation for extreme violence means that they will meet young offenders who are considered the most dangerous and volatile in the country.

Aylesbury houses some of the most menacing criminals in Britain – so serious are their crimes, that one in five of the prisoners are serving life or indeterminate sentences – and what sets it completely apart from other prisons is that Aylesbury’s oldest inhabitants are just 21 years old…