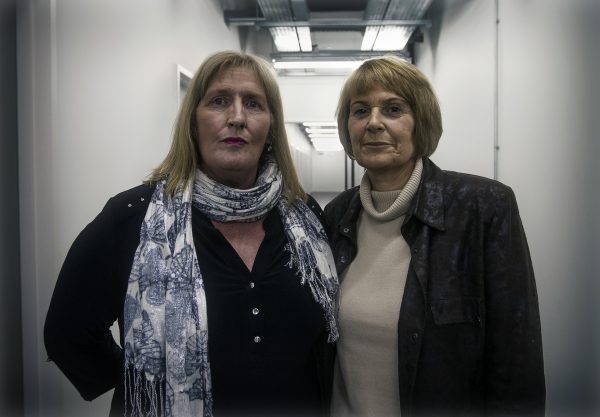 Harold Shipman is Britain’s most prolific serial killer. A well-respected doctor, he abused his position of trust poisoning over 250 patients. With new witness testimony, this film tells the shocking inside story of how he got away with murder for over 25 years. For the first time, detectives at the heart of the case, explain the tactics they used to bring the man they called ‘Doctor Death’ to justice and the emotional toll it had on them.

A serial killer hiding in plain sight, Dr. Shipman groomed a community. 20 years after he was first arrested, this film uses police interview tapes, prison records and new eyewitnesses to expose the missed opportunities that could have stopped Shipman in his tracks. ‘Harold Shipman: Doctor Death‘ reveals the scale of Shipman’s drug addiction that nearly saw him struck off the medical register and a nurse, in her first interview, talks about how his killing spree began in the early 1970’s as a junior doctor on the hospital wards.