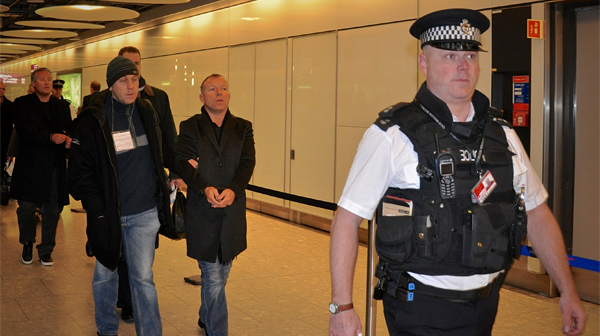 With exclusive access to the City of London Police, Fraud Squad shadows detectives as they target Britain’s major money launderers.

A criminal banker in control of £18 million stolen from British victims is seized at Heathrow Airport. With him is one of the world’s most wanted fraudsters.

Detectives track down an elusive money launderer who used 9 different identities to evade capture after a £7.8 million fraud.

Fraud Squad in this compelling new series, returns to reveal how a new breed of criminal is targeting the British public in multi-million pound investment frauds, often with tragic consequences…