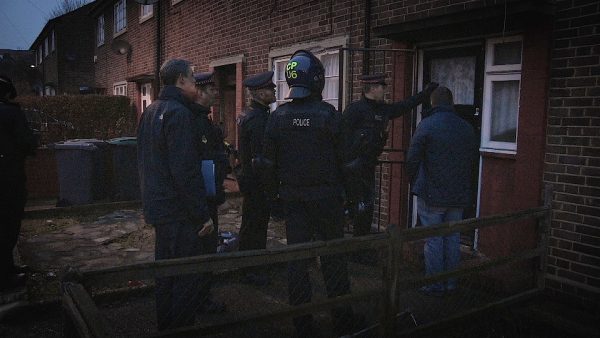 Organised crime steals £2 million from our accounts every day. With exclusive access to a specialist police unit, Fraud: How They Steal Your Bank Account trails detectives on high stakes surveillance and arrest operations. In this dramatic film, they hunt down the gangs behind Britain’s fastest growing crime, fraud. Detectives uncover the corrupt bank insiders selling our account details, secretly track a gang stealing hundreds of credit cards and tackle an international crime syndicate who’ve stolen over £3 million from Britain’s cash machines.