Execution of a Teenage Girl 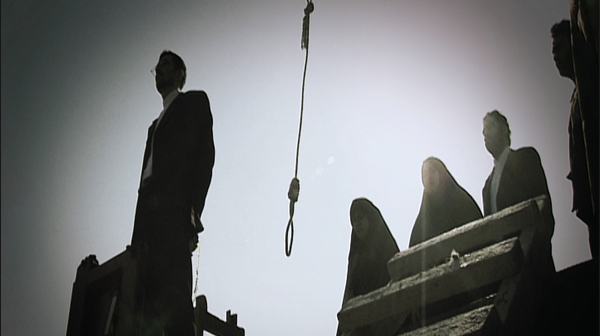 Atefah Sahaaleh was just sixteen when Iranian authorities hanged her in public for ‘crimes against chastity’.

As with the other fourteen young women currently on death row in Iran for charges of sex outside marriage, the Iranian authorities tried to cover up the real and shocking facts of her case. But some in Iran were determined to get the truth out, despite great risk to themselves.