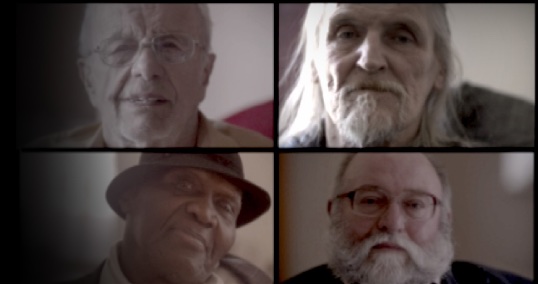 As the UK population ages, so do its criminals; the over 60s are now the fastest growing age group in UK prisons. These pensioners are not growing old gracefully, having committed everything from robbery, to fraud, to…pigeon feeding.

Old age, it seems, is no barrier to committing crime, whether it’s breaching an ASBO or continuing a lifelong stealing habit. There are nearly 4000 over 60s in UK prisons – but when it costs nearly £40,000 annually to lock up an aged pensioner, is sending them to prison always the best solution?

Whether it is or not, their crimes aren’t without consequences and as these aged criminals confront their mortality, each is coming to terms with their behaviour in their own way.