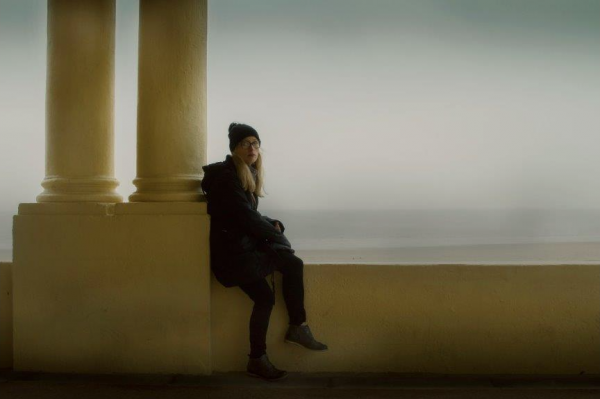 It’s every parent’s worst nightmare: their child snatched and smuggled overseas. The number of children abducted by an estranged parent has doubled in the UK in the last decade. The left behind parent often has to go through years of heartache, fighting their ex-partner through the international courts just to see their child again. Some never do…

Britons are increasingly finding partners from abroad. But when those international relationships break down, things often get very messy, especially when there are children involved.

Wild Pictures’ hard hitting documentary Abducted follows the emotional and dramatic journeys of 3 British parents desperately trying to get their kids back from foreign countries. With exclusive access to a team of child recovery experts who snatch kids back, Abducted shows a growing number of left behind parents are taking extreme action…